Stephen is a carpenter by trade, married with three sons. He did his apprenticeship at Thomas Broads then joined the family business working on the tools, before becoming Foreman, Contracts Manager, joint Director and finally Managing Director in 2009.

Although a small family business, they have a wide portfolio of projects and can undertake a wide-range of services.

They have a large base of professional trades who have worked with them for many years.

G F Hill do not advertise, most of their work comes from recommendation.

The company has a large portfolio of prestigious projects, one of the most memorable has to be an Eco property, built in 2000, Cobtun (from the Anglo Saxon cob meaning mud & straw, tun meaning dwelling enclosure.) 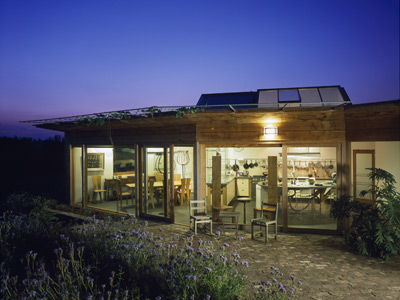 It eventually went on to achieve the British Architectural Sustainable Building of the Year award in 2005 and featured on Channel 4's Grand Designs.

We also carry out the annual maintenance on another local historic building, requiring many traditional skills that are slowly being lost. See below. 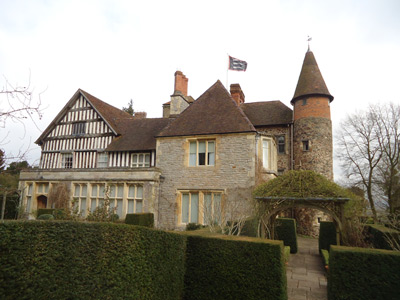